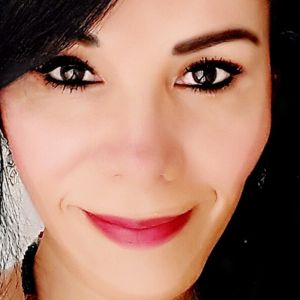 Originally from Mexico City, Rosie studied English Literature at the National Autonomous University of Mexico (UNAM), and after a few years she began her career in Real Estate in the said city. Subsequently, she emigrated to the United Kingdom and during her 17 years stay in that country she worked in the Investment Banking sector in the London Financial District (The City), specializing in the production of financial presentations with emphasis in Real Estate for the world’s highest-level bankers as well as in graphics design. During her time in Europe she also became a Certified Translator at master’s degree level (papers in Science and Technology), obtaining the world-renowned Diploma in Translation (DipTrans) awarded by the Chartered Institute of Linguists in the UK. Her specialty in these disciplines leads her to translate for organizations such as NASA and various other global space agencies, as well as for the Mexican Space Agency. Rosie belonged to the movement that gave rise to this agency at a national legislative level as an international promoter, her intervention being of great value as she obtained the support of various other space agencies around the world. In 2011 Rosie decided to return to México and settle in San Miguel de Allende to continue her career in Real Estate for several more years. Then, her desire to continue to travel the world leads her to reside in Canada for almost three years, after which she returned to Mexico to resume her real estate career with great enthusiasm in this so much acclaimed town. It is here that Rosie uses all her expertise to make her clients’ dream of finding their ideal home come true.

Get in touch with Rosie Hernández Sánchez by filling out the following form.