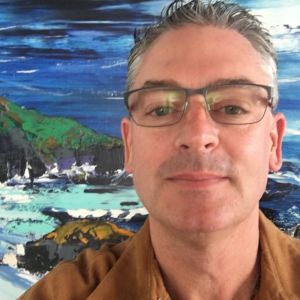 After nearly 6 years in Mexico, Thomas knows and has worked with most of the agents in San Miguel (SMA) because I have sold my development projects to many of agents in town.

Thomas Waring has worked in real estate since 2000, he works exclusively with buyers and investors.  His attention is solely focus on his clients and their needs.

Born and raised in Texas, Thomas graduated from the University of Texas 1991 with a degree in Philosophy and a Minor in Business.  After graduation during the following 5 years, he worked for a financial securities firm in San Antonio and later a Wall Street Bank. During the mid 1990’s, his professional focus was in the technology sector helping take a company public with an initial public offering.

Thomas began his career in real estate in the US in 2000 with a specialty in second homes, investments properties, and development projects.  5 years ago, he moved to Mexico full time and began developing projects here in SMA.  To date, he completed 6 successful projects in Mexico and enjoys helping folks in SMA.

For fun, he enjoys running, cycling, does some coaching/mentoring, and is a voracious reader of economic data.  He looks after his mother and enjoys time with his girlfriend, Lucia.

Get in touch with Thomas Waring by filling out the following form.